On Posted on September 1, 2013September 14, 2017 by borellidesigns to Case Studies, Country & Regional

Indonesia has the fastest growing and largest  economy in ASEAN . It has an internal market of 244 million people, rivaling the population of Thailand, the Philippines and Vietnam combined. Indonesia’s GDP grew at 6.2% in 2012 and is estimated to increase at around 6.5% p.a. until 2017.

Consumer expenditure in Indonesia is expanding faster than other ASEAN countries and growing in all sectors. Indonesia’s huge middle-income  population, estimated at 40 million by 2015, is the backbone of spending growth. Although Thailand and Malaysia each have a higher proportion of middle class people, the absolute number is almost double in Indonesia. Fast-growing industries in Indonesia are now more directly related to consumer spending than in the past. Out of the 15 top growing sub-industries in 2010-2012, six are related to consumer spending, an increase from two previously.

Despite undeniable growth, risks  within Indonesia need to be assessed as well. The upcoming elections in 2014 are a key factor that will determine whether the economic policies of the current government will prevail.

SAI has developed a complimentary executive briefing on Indonesia. It includes an overview of its agriculture, oil and gas, food and beverage, chemicals, manufacturing, power, automotive, polymers, coatings and construction industries. 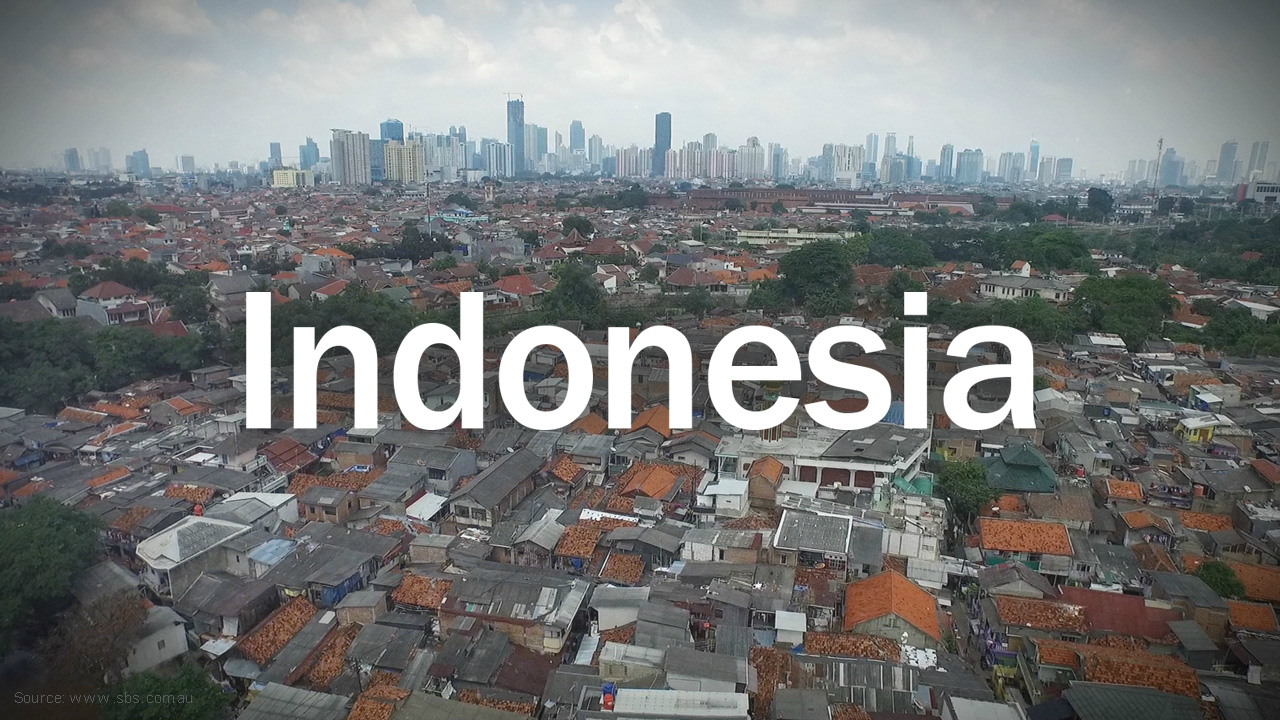